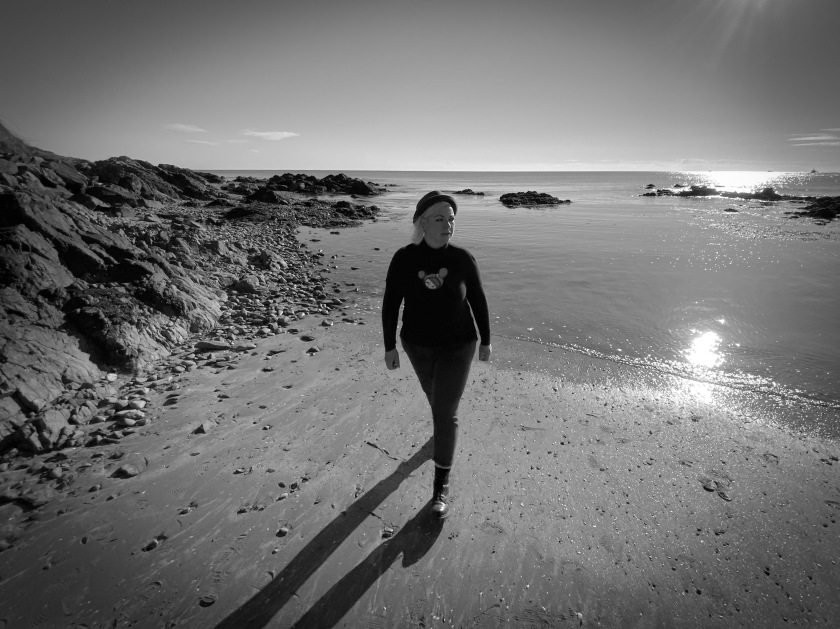 Emma Hynes is a writer, singer and musician from Dublin
Her debut single, Don’t Forget, was released on Friday, 28 May

Emma Hynes is an independent artist and singer-songwriter who brings her lifelong passion for music and writing to everything she creates.

She released her first single, Don’t Forget, in May 2021.

Described by its producer Martin Quinn of JAM Studios as “an ambient new-folk and indie track of sorts,” Don’t Forget made RTÉ 2XM’s playlist rotation, has featured multiple times on the Radio Nova Guestlist with Kieran McGuinness, and enjoyed airplay around Ireland via a number of local stations. The song has been listened to across the globe, and was featured and reviewed by Broadsheet.ie, Indie Buddie and Finbar Hoban Presents as well as being included in Golden Plec’s Irish Songs You Need to Hear This Week.

Written and performed by Emma, the recording, arrangement and additional performances on the track were entrusted to the talents of producer and musician Martin Quinn at JAM Studios in Kells, Co. Meath. They were joined by accomplished drummer Andrew Quinn. Detailed Song Credits can be found below.

The music video for Don’t Forget, which was shot, edited and created entirely by Emma, launched on her YouTube Channel at 11am on release day, Friday the 28th of May.

Emma’s love of music has translated into songwriting and performance in various guises across the years. Her solo act gathered momentum in 2019 with opening slots for Brew in The Workman’s Club, and folk rock two-piece Native Harrow in The Underground Venue. In January 2020, she was the sole support to HAIL THE GHOST on the Whelan’s main stage.

Recorded in that same month, Don’t Forget is a lyrical, soaring meditation on being faced with those seemingly impossible decisions we all encounter in life. Emma’s warm vocals and rich accompaniment evocatively chart the difficulty of choosing a path when we cannot be sure of the right one.

As a published and performing writer, and a graduate of literature, drama and film with a love of art and photography, Emma’s work derives from her exposure and openness to multiple forms. This combination makes her an interesting and unique artist.

Don’t Forget is a digital release which is available to purchase on Emma’s Bandcamp, and to stream on all main platforms such as Spotify, Apple Music, iTunes, Tidal, etc.

Emma performed the song onstage for the first time since its release at SIN É as part of the Dublin Quays Festival in August 2021, and this was followed by a support slot for Dublin power pop band, StereoType at The Grand Social in September.

Thank you for reading and listening.

Coverage and Airplay for Don’t Forget

Dublin songsmith and writer Emma Hynes knocks it out of the park with her debut single which has just been released across multiple digital platforms. It comes with a sumptuously shot video to boot which features nature in all its glory.

Don’t Forget is an ambient new-folk and indie track of sorts. Melody and chord structure here is the stuff of classic tracks.

It haunted me for the week. It’s a great song, but it’s a little different, and it stayed with me.

‘Don’t Forget’ is a wonderfully emotive tune steeped in warm melodies and well-placed instrumentation. From steady strums on guitars to driving rhythms, the track glides with subtle yet expressive musicianship. Hynes’ vocals haunt and croon throughout as she injects a soulful tone into this mesmerising tune. There is something hypnotic and thought-provoking about the melancholy within the song that captures the listener’s attention from the first play and lingers for days. Well crafted and showcasing poetic lyrics, ‘Don’t Forget’ is a strong debut single from the singer-songwriter.

There’s a strong singer-songwriter field with … debut releases from the likes of … Emma Hynes. 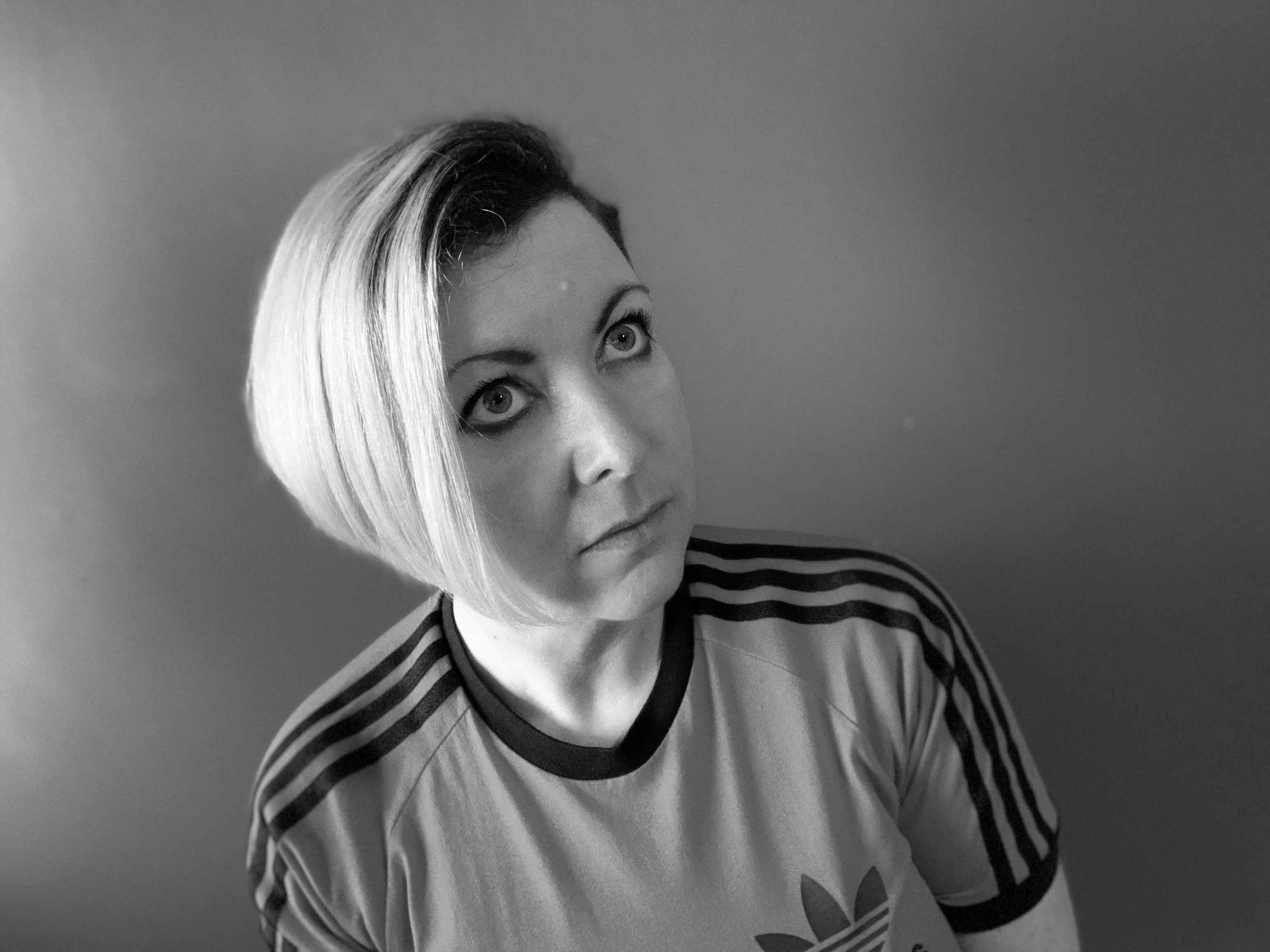